In Rome a few months ago, I stood in the Borghese Gallery quietly grieving before Raphael’s painting Deposition.

In 1507 Atalanta Baglioni commissioned Raphael to paint a “portrait of grief” in memory of her son Grifonetto, recently killed in a family feud after a party. Deposition depicts Mary lamenting over Jesus’ body just removed from the cross. Five centuries later Raphael’s masterpiece skewers viewers with irretrievable loss. The main figures of Mary and Jesus mirror each other. Mary’s swooning body falls towards the earth which will soon cover her son. Both faces have closed eyes and green-toned skin; she too looks dead. Between them, the painting’s focal point is emptiness: the world without Jesus, the mother’s heart.

I grieved for mothers, immolated mothers whose hearts and lives have been blackened by the loss of a child. I grieved for Cindy Berlack and Laura Astle, for Donna Broshko, and Judith Arato each of whom has lost a son to an avalanche. And I grieved for their boys Ronnie, Bryce, Scott, and Dan. 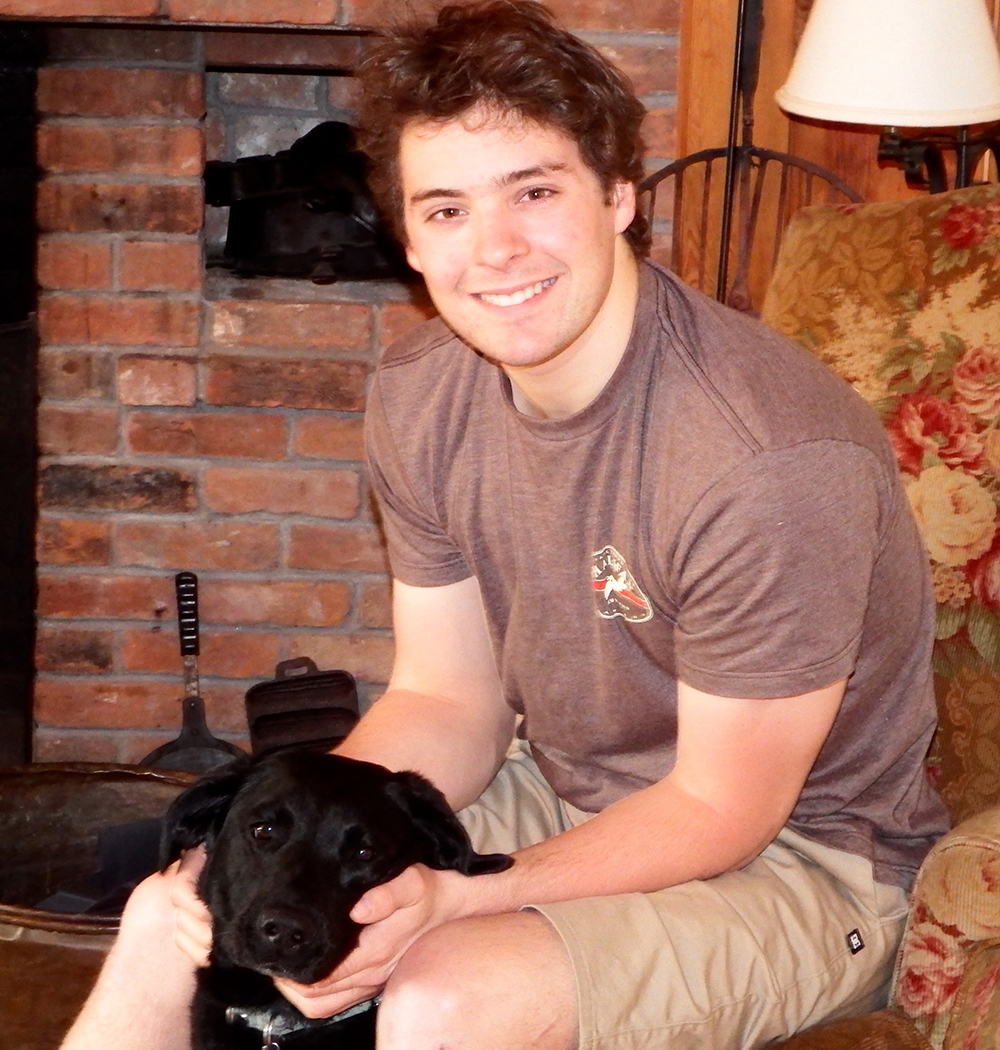 Cindy contacted me just before I left for Rome after reading my Boston Globe Avalanche Safety opinion piece. Ronnie had died two unremitting months earlier training in Austria with the US Ski Team Development Team. The family was still struggling to learn the details of the tragedy. The reports from Austria were hazy. But already Cindy and her husband Steve were looking to improve the world, just a little bit, just enough to stop other parents from walking in Berlack shoes. 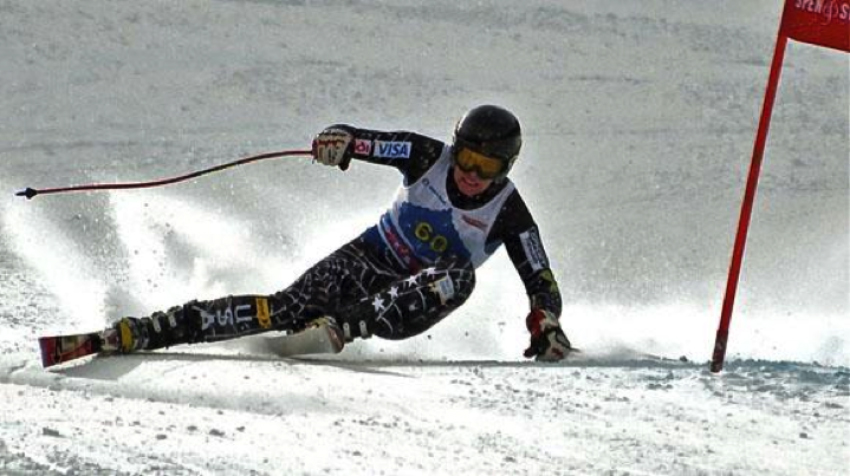 They described the short future: ski team visits, investigations, translated documents, details of Ronnie’s last day. It was sadly familiar. I wanted to rewind time so I could know them in advance, shout avalanche danger for the dark-eyed boy and the sister he had left behind. Their level voices won me over. I would try to help.

In the five years I spent researching Canada’s Connaught Creek avalanche tragedy in which Scott Broshko and Dan Arato died with five other young people, I walked many unexpected places. Although initially interested in the technical analysis of the so-called “crazy” avalanche, and excited by the arcane wisdom of the best snow professionals in the world which had been buried, the enduring lessons I received were of the human spirit. The Parks Canada CEO who decided alone in a quiet room that the world must change; the monumental outpouring across Canada for seven extraordinary children; the coming together for change of a damaged school community; the grief of rescuers and families; the courage of two mothers.

I bear witness to the ineffable ability of Donna Broshko and Judith Arato to stand up amidst wasteland and, in voices of thunder, wrestle the universe into submission.

Those two powered Canada to change avalanche regulation and build new avalanche analysis and public risk dissemination technology within 18 months. Mothers with nothing to lose, they never gave up and they never wavered. And they changed the world.

I knew the road Cindy would walk. I knew without being told about the whispers in her head and the visions of her son under cold snow. I knew because I am a mother and I have those whispers and visions. I also knew what the experts had told me—that those who die of asphyxiation in the snow go to sleep gently, that they don’t feel cold, that there is peace not fear. The rescuers told me but could not bring themselves to tell the mothers. Because the professionals were fathers themselves and the conversations were terrible.

Cindy and Laura, newly bereaved, must know this. 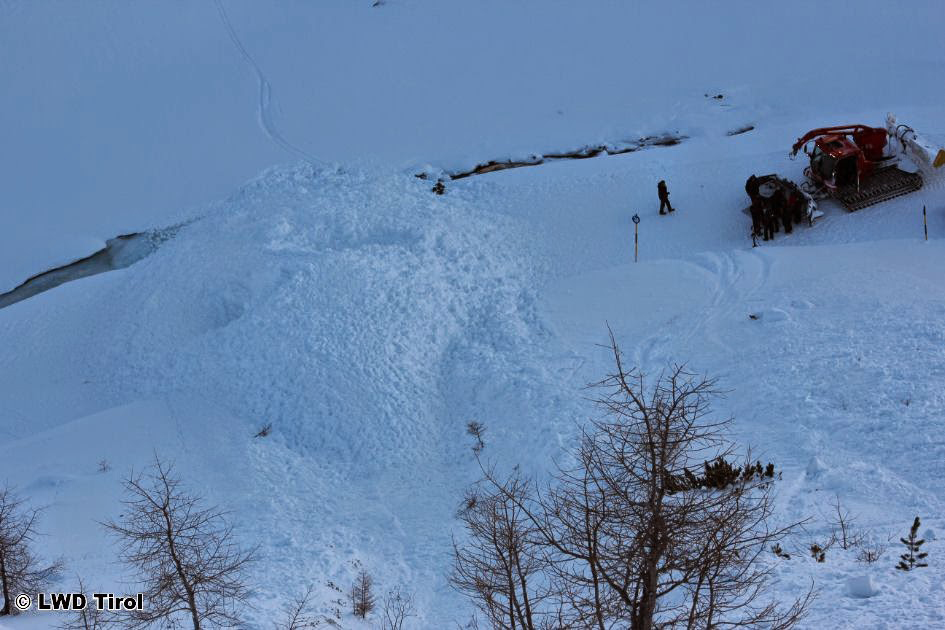 Cindy is strong and brave. She has been hit by fate where she is most vulnerable—in her motherhood. She has already gathered herself, and she is already standing up.

Avalanches are a fact of life in the backcountry. As we venture there we accept risk. But technology and knowledge exist to change the risk calculus and save lives. Canada proved it, reducing their annual avalanche death rate by roughly sevenfold.

We must save the lives of children, for whom we as a society are responsible. All it takes is commitment. The kind of commitment mothers have.

Cindy and her family are working hard to make a difference and make sense of their lives. Day by day. I hope the Connaught Creek tragedy and Canada’s avalanche safety history and mother-power will help as inspiration and signposts.

In Rome, Deposition sits on the Borghese wall amidst brocades, textured marbles and gilt. But it is the painting which is eternal.

Mary’s grief helped spawn a mighty religion; she is immortal.

She will be there, in loss and triumph, for all mothers forward through the mists of time.